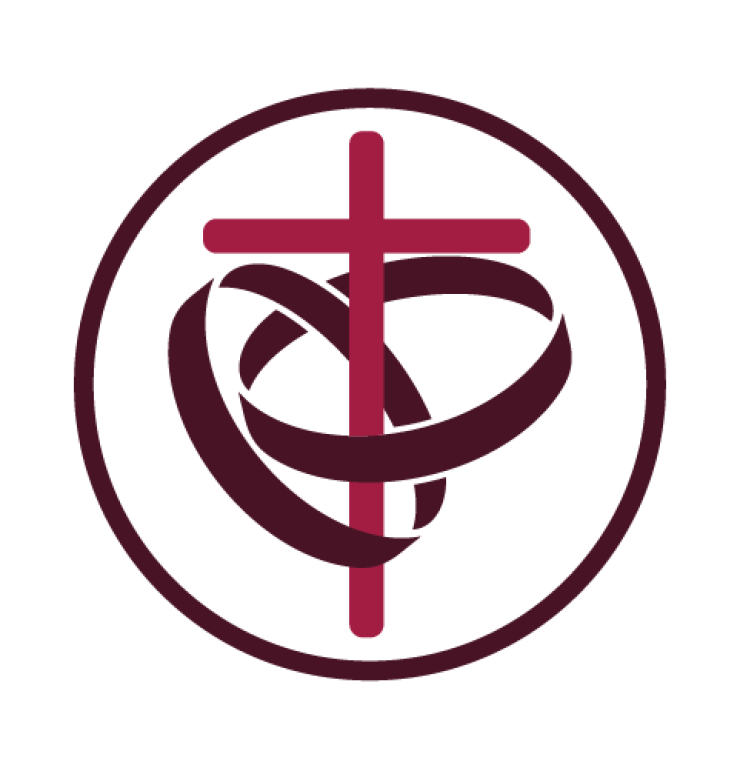 We want your wedding day to be as special as it can possibly be by making sure you are fully prepared to receive the Sacrament of Marriage. Couples interested in starting their preparation with one of our Priests or Deacons can fill out the questionnaire below, or call our Wedding Coordinator at 419.422.2646 at least 6 months in advance of their desired wedding date.

Why does the Church teach that marriage is a sacrament?

The Sacraments make Christ present in our midst.  Like the other sacraments, marriage is not just for the good of individuals, or the couple, but also for the community as a whole.  The Catholic Church teaches that marriage between two baptized persons is a sacrament.  The Old Testament prophets saw the marriage of a man and woman as a symbol of the covenant relationship between God and his people.  The permanent and exclusive union between husband and wife mirrors the mutual commitment between God and his people.  The letter to the Ephesians says that this union is a symbol of the relationship between Christ and the Church.

Do Catholics ever validly enter into non-sacramental marriages?

Yes.  Marriages between Catholics and non-Christians, while they may still be valid in the eyes of the Church, are non-sacramental.  With permission, a priest or deacon may witness such marriages.

What are the differences between a valid and invalid Catholic marriage?

Just as individual states have certain requirements for civil marriage (e.g., a marriage license, blood tests); the Catholic Church also has requirements before Catholics can be considered validly married in the eyes of the Church.  A valid Catholic marriage results from four elements:

Church authority must approve exceptions to the last requirement.

If a Catholic wants to marry a non-Catholic, how can they assure that the Church recognizes their marriage?

Why does a Catholic wedding have to take place in a church?

The local bishop can permit a wedding in another church, or in another suitable place, for a sufficient reason.  For example, a Catholic seeks to marry a Baptist whose father is the pastor of the local Baptist church.  The father wants to officiate at the wedding.  In these circumstances, the bishop could permit the couple to marry in the Baptist church.  The permission in these instances is called a “dispensation from canonical form.”

If two Catholics or a Catholic and a non-Catholic are married invalidly in the eyes of the Church, what should they do about it?

They should approach their pastor to try to resolve the situation.

When a Catholic marries a non-Catholic, must the non-Catholic promise to raise the children in the Catholic faith?

What is a Nuptial Mass and when can a couple have one?

A Nuptial Mass is a Mass with the celebration of the sacrament of marriage.  It has special readings and prayers suitable to the Sacrament of Marriage.  The Sacrament of Marriage between two baptized Catholics should normally be celebrated within Mass.  If the situation warrants it and the local bishop gives permission, a Nuptial Mass may be celebrated for a marriage between a Catholic and a baptized person who is not a Catholic, except that Communion is not given to the non-Catholic since the general law of the church does not allow it.  In such instances, it is better to use the appropriate ritual for marriage outside Mass.  This is always the case in a marriage between a baptized Catholic and a non-baptized person.

Why does the Church require engaged couples to participate in a marriage preparation program?

Marriage preparation offers couples the opportunity to develop a better understanding of Christian marriage; to evaluate and deepen their readiness to live married life; and to gain insights into themselves as individuals and as a couple.  It is especially effective in assisting couples to deal with the challenges of the early years of marriage.  For more information, and for the current year's dates, please click here to go to the Diocese of Toledo's Marriage Preparation page.

What key issues are covered in marriage preparation?

Marriage preparation programs help couples to understand the Christian and the human aspects of marriage.  Typical topics include: the meaning of marriage as a sacrament; faith, prayer and the church; roles in marriage; communication and conflict resolution; children, parenthood and Natural Family Planning; and finances.

Are You Still Working?

Your session will expire in 60 seconds.

Your session has expired

Your time to complete the form has expired due to inactivity. Please click the button below or refresh the page with your browser and try again.